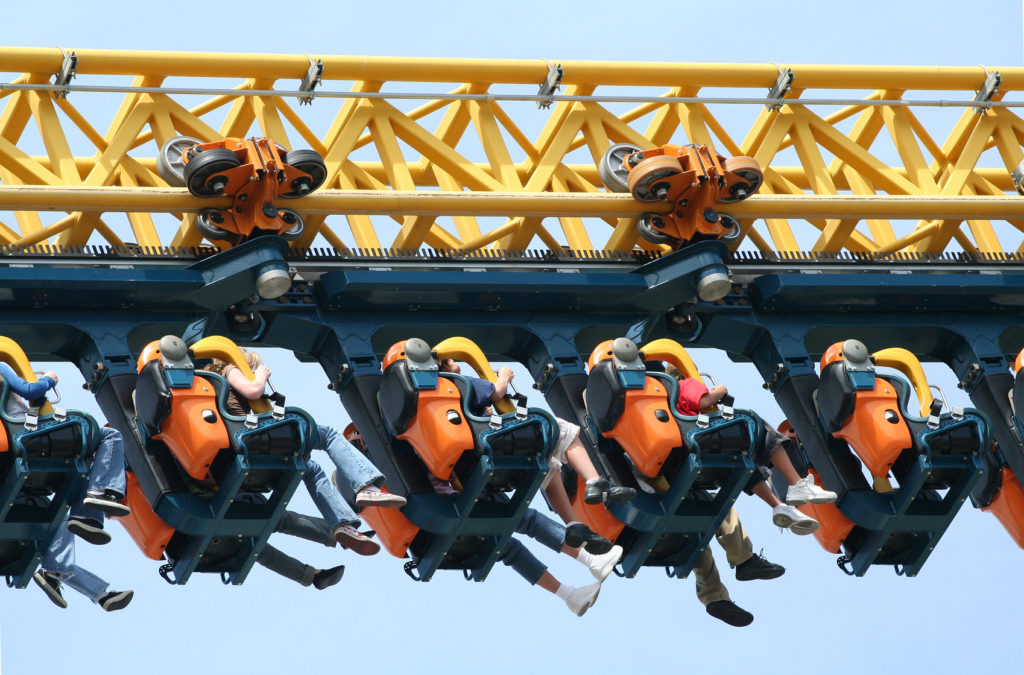 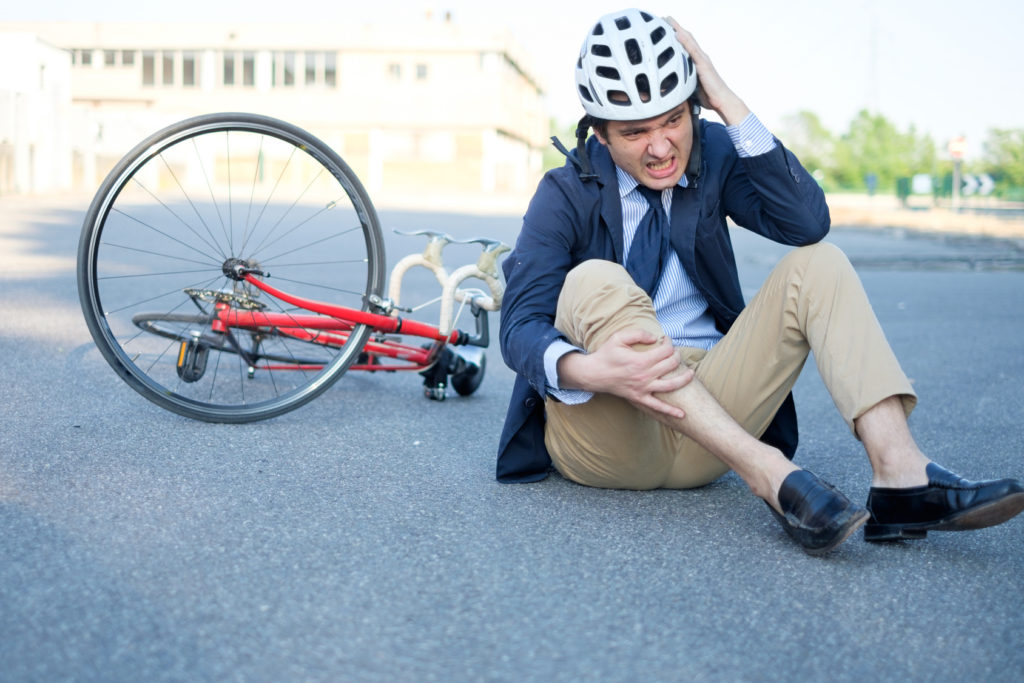 The National Highway Traffic Safety Administration (NHTSA) states that bicyclists injuries and fatalities in the United States increased from 45,000 injuries and 732 deaths in 2001 to 48,000 injuries and 743 deaths in 2013 . Hospital records indicate that the actual numbers may be higher because not all injury-causing bicycle accidents are reported to the police. 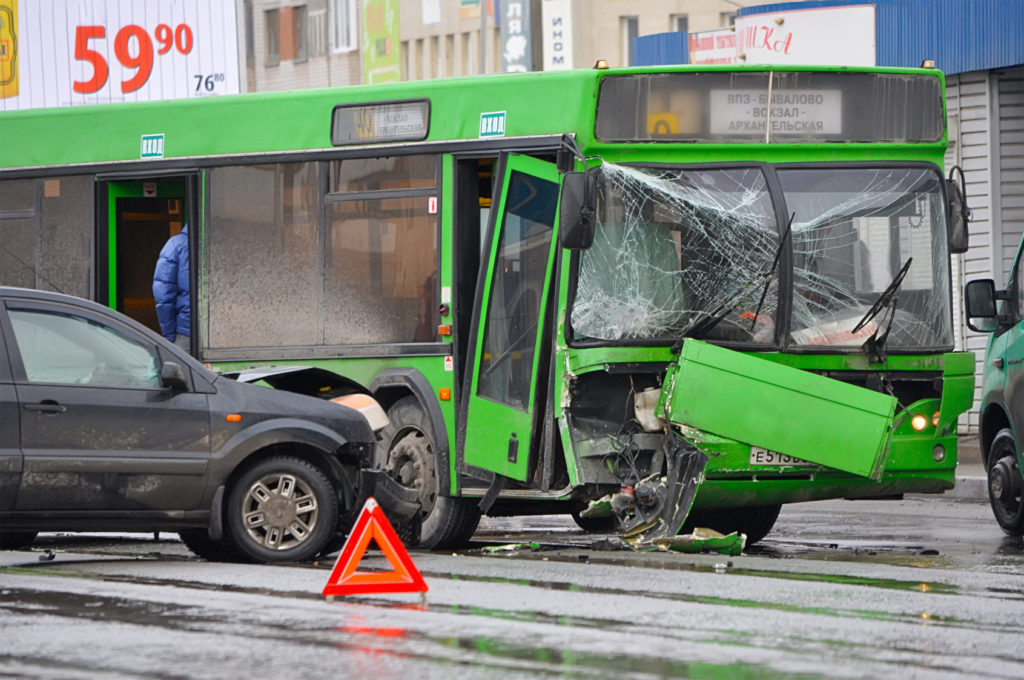 Accidents involving commercial vehicles are common since there are so many of them on the streets, roadways, and/or freeways of California. They transport goods, make deliveries, shuttle between job sites and get people from point A to point B. If you’ve been in an accident with a commercial vehicle on an open road, highway, loading dock or a parking lot, contact Victory Law Group, LLP today. 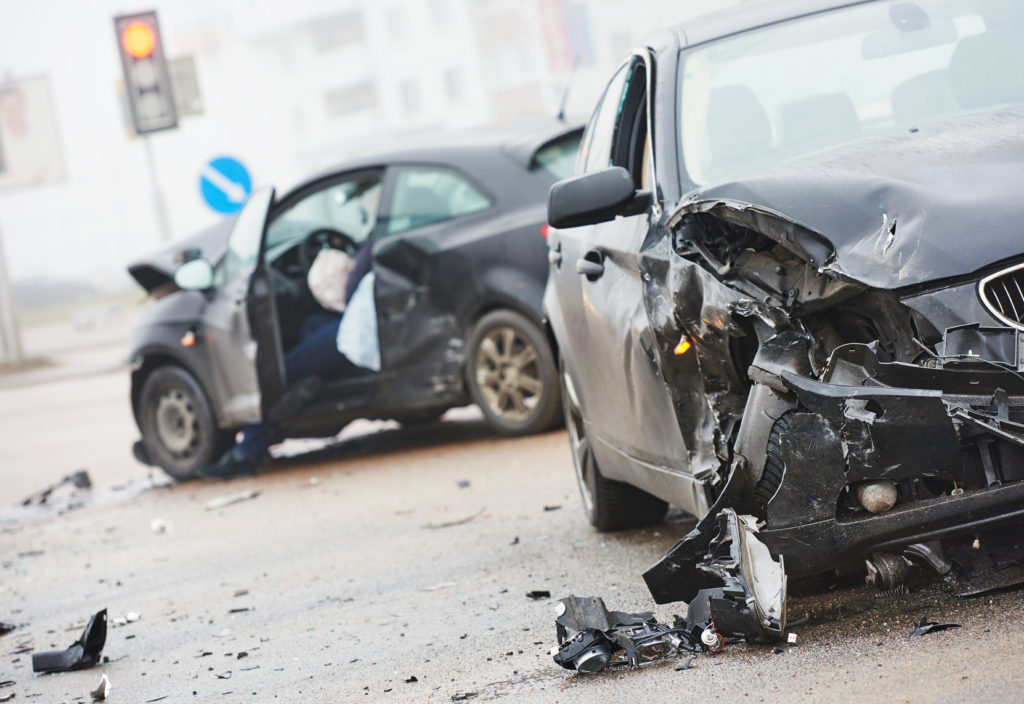 With over 20 years of collective legal experience, Victory Law Group, LLP has handled many personal injury and car accident cases for their clients.  We are aggressive, knowledgeable and fast acting and we strive to get the maximum on each case. If you have been involved in an auto accident, call us immediately at (213) 422-5061 for the legal representation that you deserve. 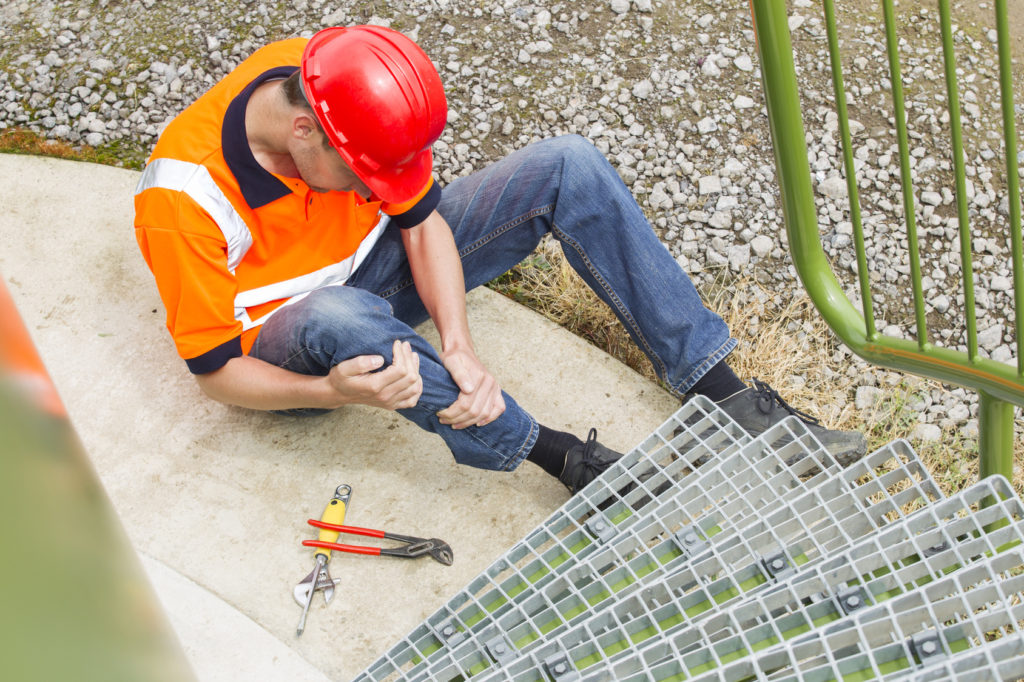 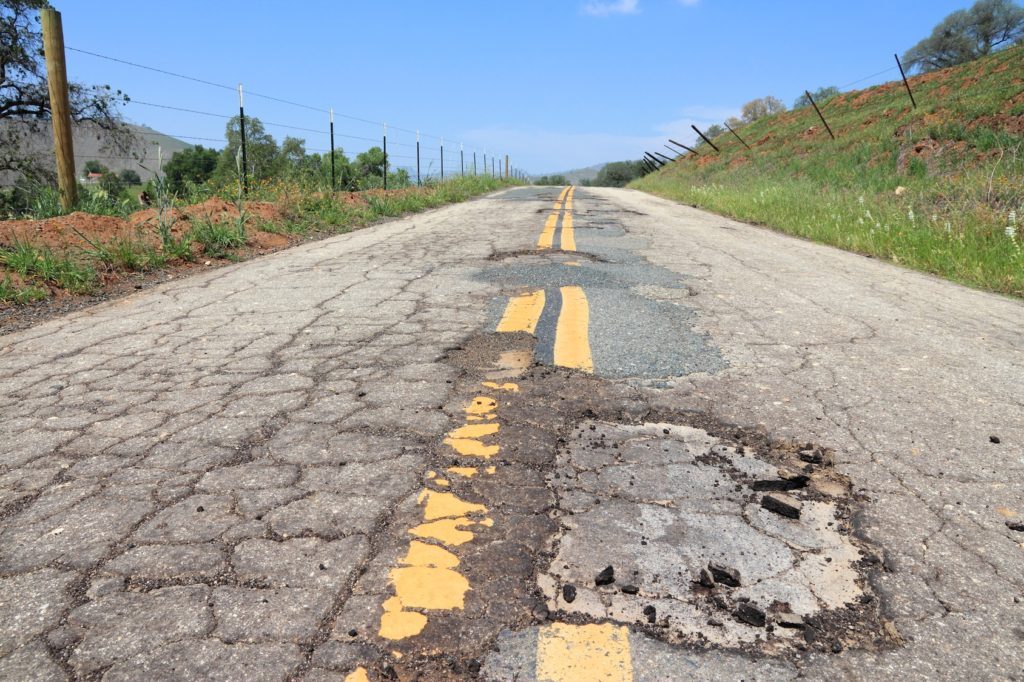 If you were in a car accident that was caused by dangerous road conditions, the government entity in charge of sustaining the road safe can be held responsible for all damages. It is the government’s duty to keep the roads reasonably safe.

Learn more about accidents due to dangerous road conditions

Fill out the following form for your FREE, No Obligation Consultation

Proud to be highly rated members of 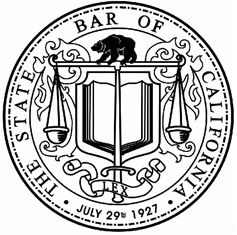 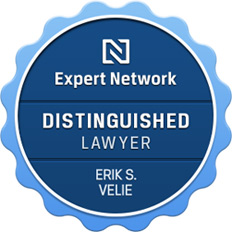 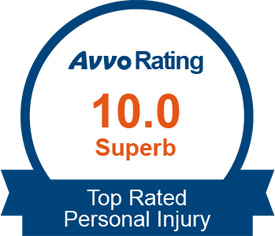 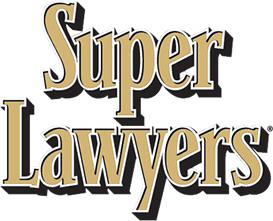 SEE WHAT CUSTOMERS ARE SAYING ABOUT VICTORY LAW GROUP 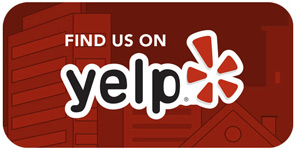 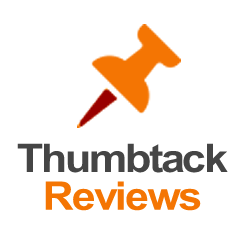 We have experience with all types of accidents including: